Felicia Lin’s eclectic career has spanned the fields of finance and banking, human resources, education, and not-for-profit development. The diaspora of her parents’ generation and Taiwan’s international isolation, have fueled her interest in Taiwan.

While she was an undergraduate at the University of Illinois at Champaign-Urbana, she helped found ITASA (Intercollegiate Taiwanese American Students Association). In 2001, she left New York to live in Taiwan. While there, she discovered Su Beng (史明), a Taiwanese revolutionary, activist and historian. She began interviewing him and working on his memoir in 2004.

In 2013 Felicia began hosting the Talking Taiwan podcast and in 2017 she became the show’s producer. To learn more about her visit: www.felicialin.com. 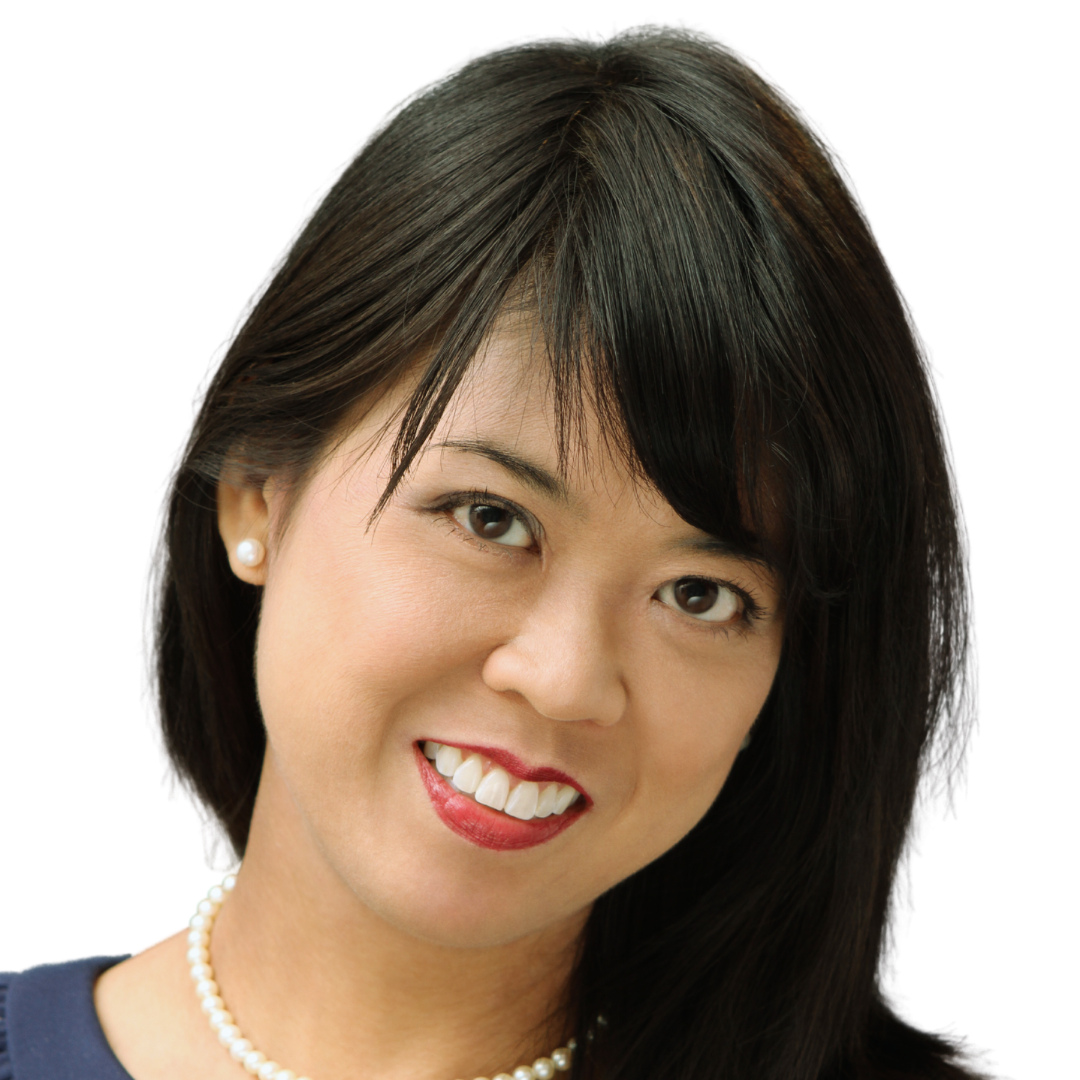 Listen to Talking Taiwan at these destinations....

"Felicia asks such thoughtful questions and brings out many insights. Great listen!"

Felicia and her guests touch on important social issues happening both in the US and Taiwan. There was also a podcast on a sabbatical leave adventure to Taiwan. It’s great!!

Ever dream of starting your own podcast? Let's make it a Reality!

It's time for your voice to be heard and understood. Leave us your first name and best email and learn the art of podcasting. Get started today.